What you should expect @ keep ruby weird:

Algorithms to live by and why should we care

Yeah, it's an awkwardly long break

Dungeons & Collaboration: A Player’s Handbook on How To Work With a Distributed Team

It's Halloween so your food might be extra "organic"

Time is a flat circle

We promised and we deliver!

Why you come to conferences.

PLEASE support our weirdness with the gererosity of Your Friendship

Keep Ruby Weird can't happen without help from sponsors. We have a few different sponsorship levels, and of course we're open to other arrangements.

The Conference venue is the historically weird Alamo Ritz Drafthouse, located in the heart of downtown. Each theater seat has its own table. During the conference you'll enjoy some weird talks as you're served gourmet food from the comfort of your oversized seat. All in front of one of the largest screens we've ever seen.

See our past talks

We love spreading the love. That’s why we record and publish all the amazing talks that have been given at KRW. Dive into our libary of 25 videos. 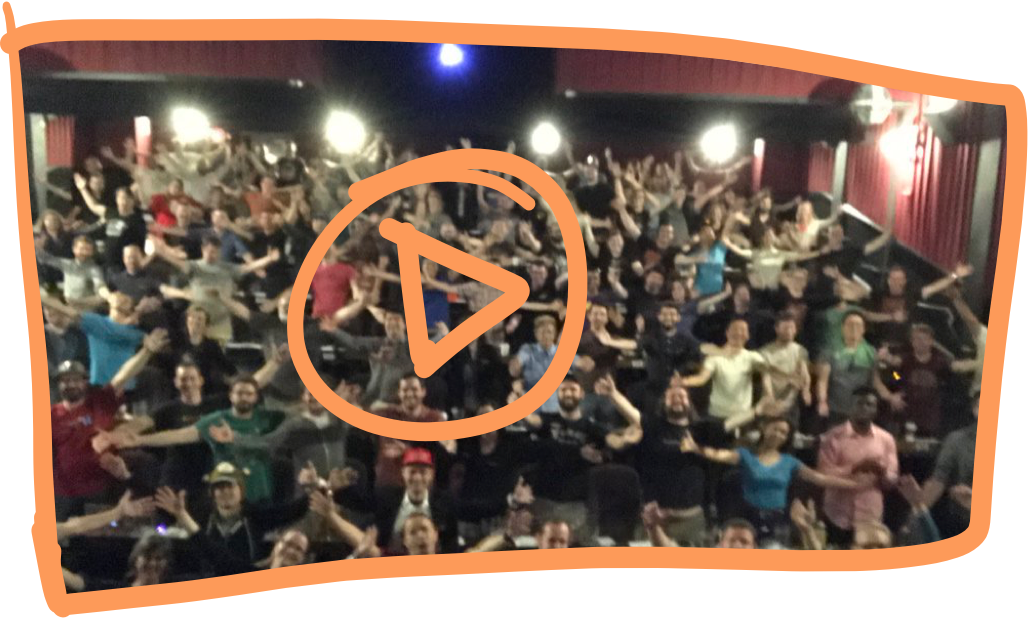